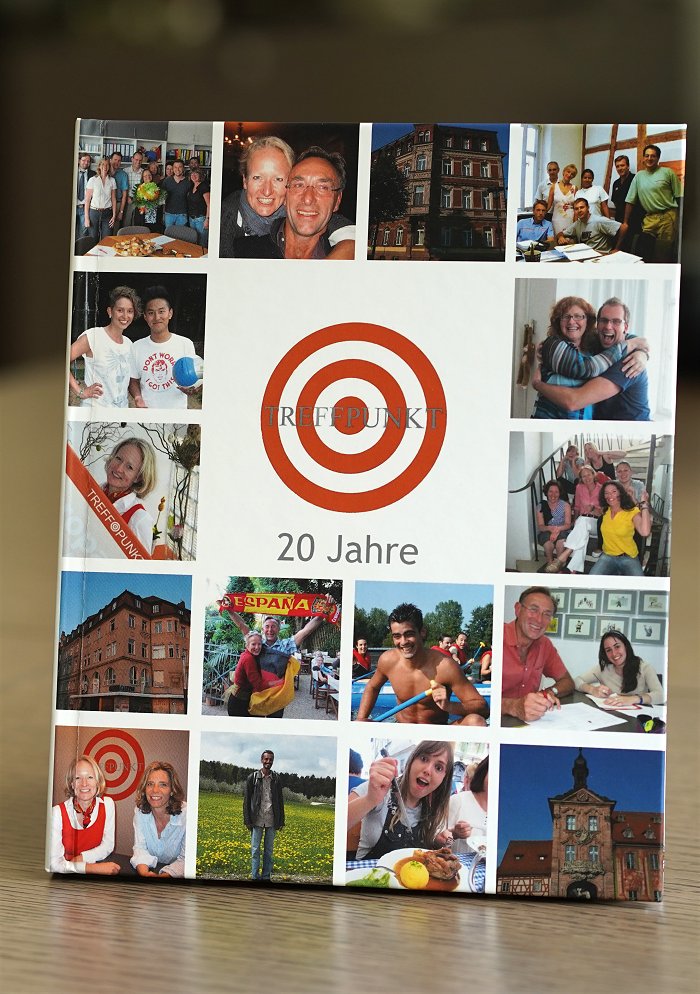 FROM ON-SITE TO ONLINE

1995 – Alexandra von Rohr founded the TREFFPUNKT language institute, an independently operating private language school in Bamberg. It is now a leading provider of German as a foreign language courses in Germany.

2004 – The institute moved into 10 modern rooms in the centre of Bamberg. The school is a real architectural gem with attractive rooms looking out over the canal.

2005 – The course program was extended to include English courses for companies and private individuals. In selecting trainers, special emphasis was laid on authenticity as well as professionalism. As a result, all our trainers are native speakers of the languages they teach.

2008 – The TREFFPUNKT language institute went online with German and English. At the time, learning languages online via Skype was revolutionary. An international automotive supplier company decided to experiment and provide its employees with online language training. read more / mehr lesen

It was a great success! Today TREFFPUNKT-ONLINE, an independent spinoff of the original TREFFPUNKT language institute founded in 2016, provides language training via Skype to clients from Alaska to the Amazon, from Madeira to Japan. Adults, students, teenagers and children all take German or English language lessons online. For adults, the goal is often to improve their language for their job or to understand a partner’s German-speaking family. Students are often working towards exams like the Goethe, TestDaF or telc. Young people may need some online support to help them follow their German lessons at school or to take the B2 exam. Children who have German parents but currently live in another country may need to develop their written German skills so that they are able to study at a German university later in life.

2010 – the Home Tuition Program was introduced, representing another addition to the TRFPPUNKT-ONLINE portfolio. This program offers language learners the chance to learn German and live in their teacher’s home 24/7. read more / mehr lesen

The program is tailored to individual needs and is highly intensive. It is appropriate for both adults and young people with a wide range of aims and requirements: German for everyday life and work, German for application and interview training or a course with a special emphasis on pronunciation training. Exam preparation is available for all official A1-C2 exams for adults and young people. We also offer German combined with a special interest in the afternoon, e.g. German and pronunciation, German and Job search. No matter what the focus, the idea is to learn German in an environment in which German is spoken 24 hours a day and learners communicate in authentic situations.

2016 – after exactly twenty years, the school was divided into two independent companies due to its size. TREFFPUNKT-ONLINE was born. A colleague, Kristina Schimmeyer, took over the German and English courses at the language institute in Bamberg. Alexandra, the original founder of the institute, went on to establish “Sprachinstitut TREFFPUNKT-ONLINE”, an independent company incorporating the online language courses and the Home Tuition Program. read more / mehr lesen

It is possible to combine courses at the school with online courses and the Home Tuition Program. Blended Learning is gaining momentum. It is no longer just an expression, it is a reality, lived and experienced by many clients. It enables learners to book intensive courses (language school), highly intensive courses (Home Tuition) and flexible and long-term courses (online) according to their requirements. This guarantees essential components of learning, such as quality, continuity and variety.

2019 – After many enthusiastic course participants, the Home Tuition program was expanded and redesigned. This was based on the guiding principle that such an intensive learning program with cultural and leisure activities is frequently chosen with a view to achieving a short-term goal,  read more / mehr lesen

ranging from preparing for a German exam, through coping with the linguistic-cultural challenge of a job-posting abroad, to embarking upon a career in Germany (application, CV, job interview) or even lifestyle courses such as German & GOLF, German &MOUNTAIN BIKING, German & WELLNESS and the particularly popular German & BEER or German & WINE lessons. The courses are balanced by a flexible program with an emphasis on cultural and sporting activities.  With its intensive format, this program is ideally suited as a supplement to language training in your own country, self-taught learning or blended learning with online lessons.

If you wish to speed up your German with teachers from TREFFPUNKT-ONLINE, you can also book the Home Tuition Program to intensify your German learning in a very short time, with no enrolment fee. 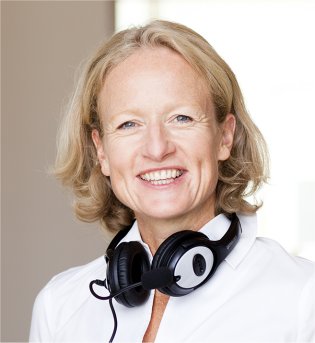 Contact me!
With best wishes from Bamberg/Bavaria Alexandra von Rohr